​​Mother Up, A Contemporary Western  (action/adventure)

​The last cowboy in Oregon is trapped between environmentalists who want his land and militia extremists who want to make him a martyr. When his son is caught in the crossfire, Gabe does things he never thought he’d do to save what he cares about most.​ Director Alex Cox (REPO MAN, SID & NANCY) will direct. 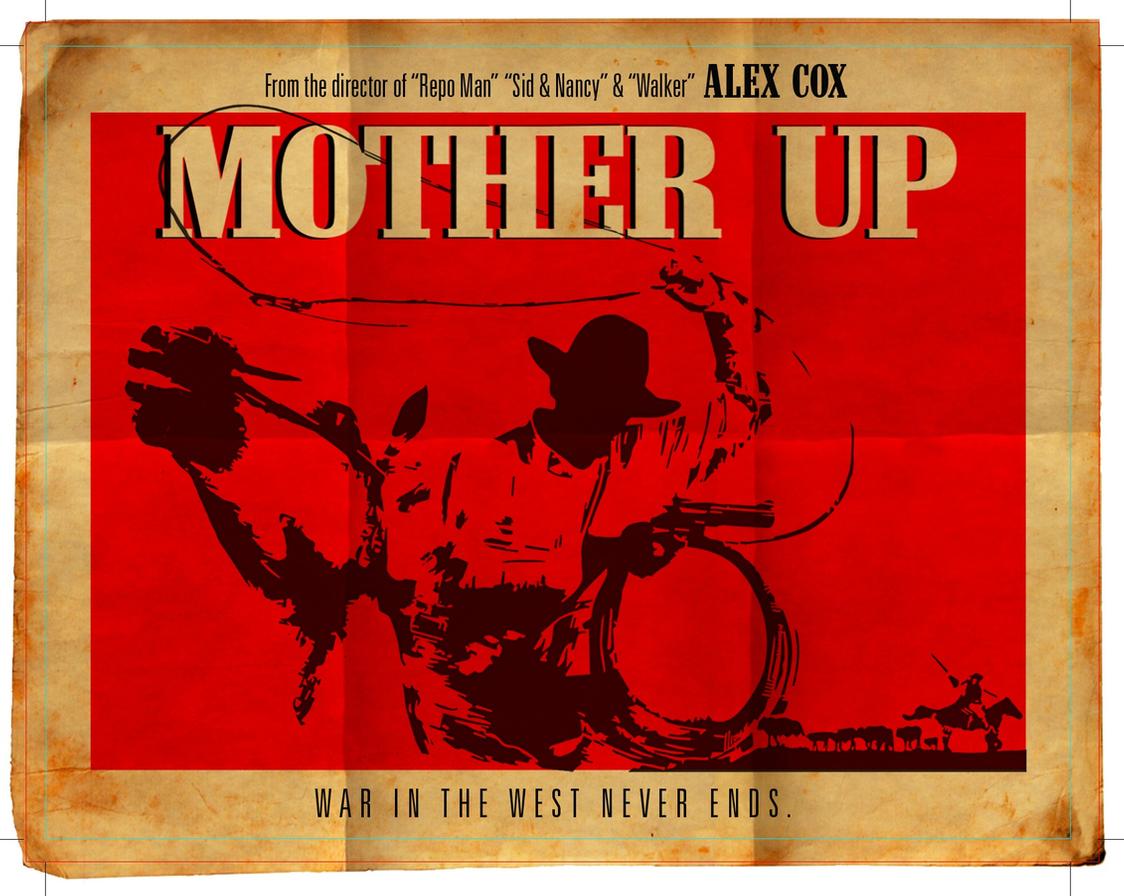 With little time to live, a rancher must decide between a developer he'd like for a son (who wants to build a wind farm on the ranch that will make his family rich for generations) or an enchanting environmentalist (who wants to join his land with hers and add both to a wilderness reserve). What hangs in the balance is the future of his precious land and the legacy he leaves behind. 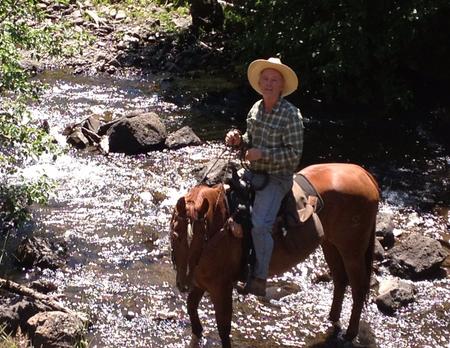 When a man moves his family into a derelict theater to pursue his passion for live music, he puts the people he loves most at risk for an evanescent and perhaps unattainable goal.

Sara lives off the grid, in the Oregon desert, until a drone finds her buried treasure. Once electronic eyes reveal her past, relentless enemies are unleashed on the ground and in the air as she fights for privacy and her life.​